Its Not Too Late To Visit the Fair

Over 20 years in the service industry has taught me the value of good customer service. I believe it comes from honesty, integrity and perseverance...

This weekend my family and I took a quick trip to the fair and I'm going to tell you all about it.

1. First, we visited the Vendors

One of the highlights that we all loved was getting to visit the vendors... Yes, we walked past almost all 200+ booths. The fair offers so much for everyone. I picked up some Garlic spices (there was even a sign which read, 'Then God created Garlic,' which I almost considered getting). There are so many options! I'm not kidding, from, 'The comfiest pillow in the world,' to hot tubs to arts and crafts. You can buy anything you could possibly wish for. Another huge benefit of the fair includes getting to support local small businesses. That not only makes us happy with the products we get, but it helps the city of Spokane thrive. 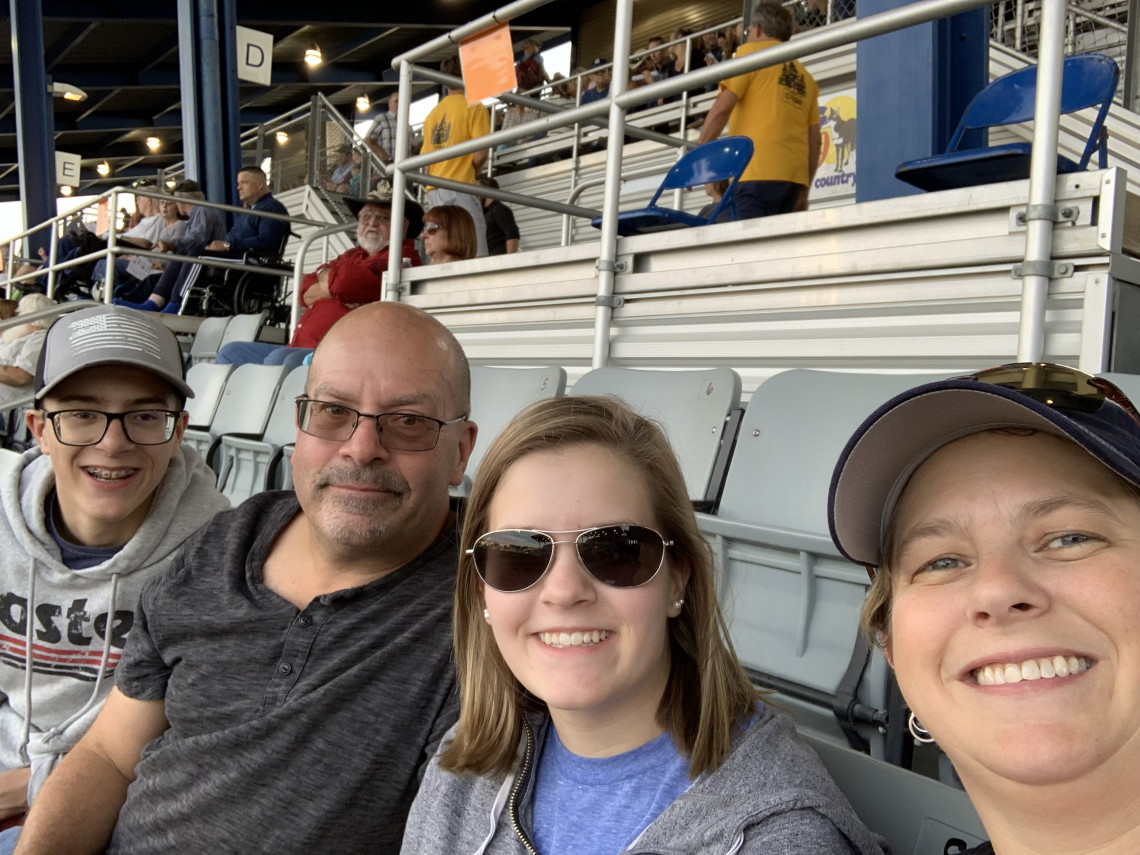 Our next stop was a trip to the food booths. Anywhere we went there was mouthwatering treats we couldn't pass up. And guess what we chose. Funnel Cakes! You can't go to the fair without getting a classic funnel cake. We decided on on the original tasty treat and a raspberry with Whipped-cream cake (which I highly recommend if you're as much of a raspberry lover as I am. If you by chance prefer something other than sweets, don't worry! There is plenty for you including signature fair foods - hotdogs and hamburgers, pulled pork, savory treats, and SO much more. 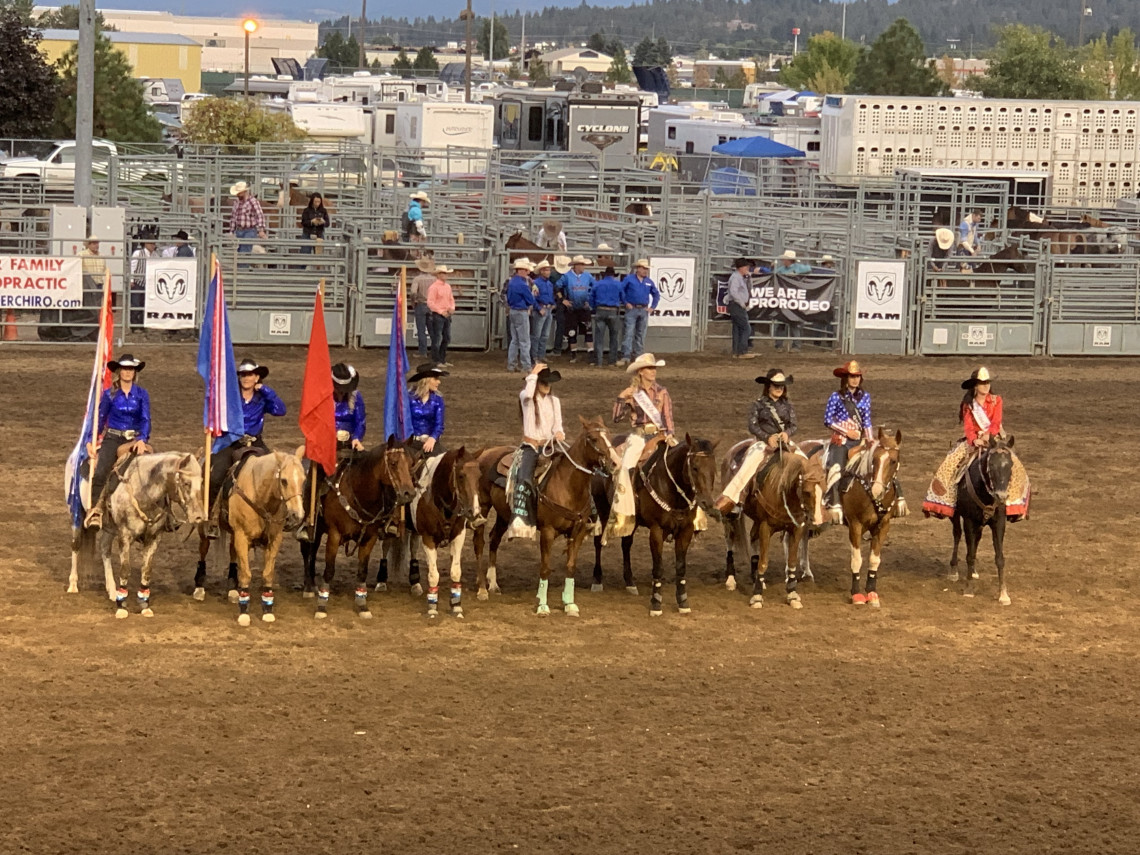 The main attraction for my family was the sold out Rodeo show. First, they started by introducing the fair royalty as they rode their horses with grace. If you have a little girl anything like my daughter used to be which was a total girly-girl, this will be their favorite part of the show. Then they had calf roping and bull riding which were both full of suspense. They brought in some of the best riders from all over the world, even Brazil, right into our growing town of Spokane. How cool is that! And finally they brought the royalty back out to show us some barrel racing. In total the show was about an hour and a half to two hours, but who's counting when you're having fun? The clown who has the  job to distract a horse from a rider, and the announcers were full of entertainment with their jokes and even had the crowd doing a flashlight wave.

There are a lot of other options which include the famous rides and plenty of fair games. It isn't too late to visit. The fair is still open from now to September 16th, 2019. Click below for a complete list of fair attractions, schedules, and ticket prices. ⬇️ ⬇️ ⬇️

It's okay if you cant make this fair

We created another blog with a list of all of the fairs near you hosted this year so even if you can't go this week, there are other fairs still up and running through the fall. 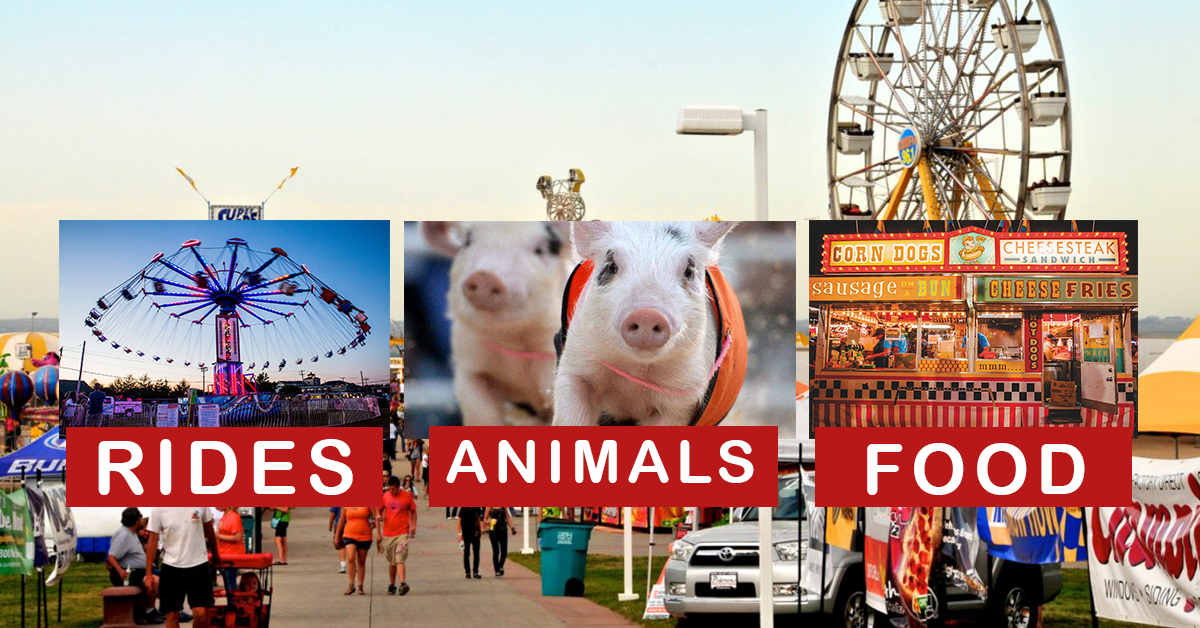 County Fairs in the Inland Northwest

Get your home's value - our custom reports include accurate and up to date information.