Meet Alex & Katie. Katie is a writer for the Coffee + Crumbs blog.

She works from home, so as the kids got older, it becomes more difficult to write at home.

Alex & Katie found and bought their first house together, with the help of SpokaneHouseHunter Real Estate Group in 2013, just as their first born, Harper arrived. After living there for four years and growing their family from two to five, they decided they wanted to sell and move to a bigger home with a special room for Katie to write in. And then, they added three more kids and decided that once again, they needed more room - especially as winter was coming and they'd have FIVE kids under 6 years old confined indoors.

In the time that Alex & Katie Blackburn owned their first home, they made some improvements, to enjoy while they lived there. But some of the projects that they thought they'd take on when they bought the house, they decided to put off. The projects weren't really maintenance items, but more cosmetic things that they knew could make their house more marketable, when they sold. So, when they made the decision to start prepping their house to sell, they called Karene Loman over, to walk through the house and get suggestions on exactly what improvements they should take on, that would give them the best return on the money they invested. As they walked through the house, she explained which improvements would really make a difference to buyers and help them not only have less days on the market, but also get a good return on the money that they would be putting into the house. As a seller, it can be hard to put money into improvements designed to help sell the property, when you aren't there to enjoy them. So it was really important to the Blackburn’s that they get some insight on these improvements from Karene.

This time though, they were selling the new construction home they bought

Next Steps for Alex & Katie

After getting their home ready to hit the market, they scheduled with Karene, to have their home professional photographed. The photos turned out great because of all of their work getting the house "picture perfect!" They'd already found a new home, complete with a second family room in the basement for the kids, so they staged the house and then stayed at families for the weekend so that it was wide open for showings.

By making the move to their new home, the kids have been able to run around crazy - as kids do - in their new basement & family room. They are loving the lifestyle of the neighborhood they chose and also love the close proximity to parks and schools. Most importantly, they are still close to family. They now live less than five minutes away from Katie’s parents.

The home the Blackburn's sold.

“...we made 90 thousand dollars on the sale our house, which we are thrilled with." 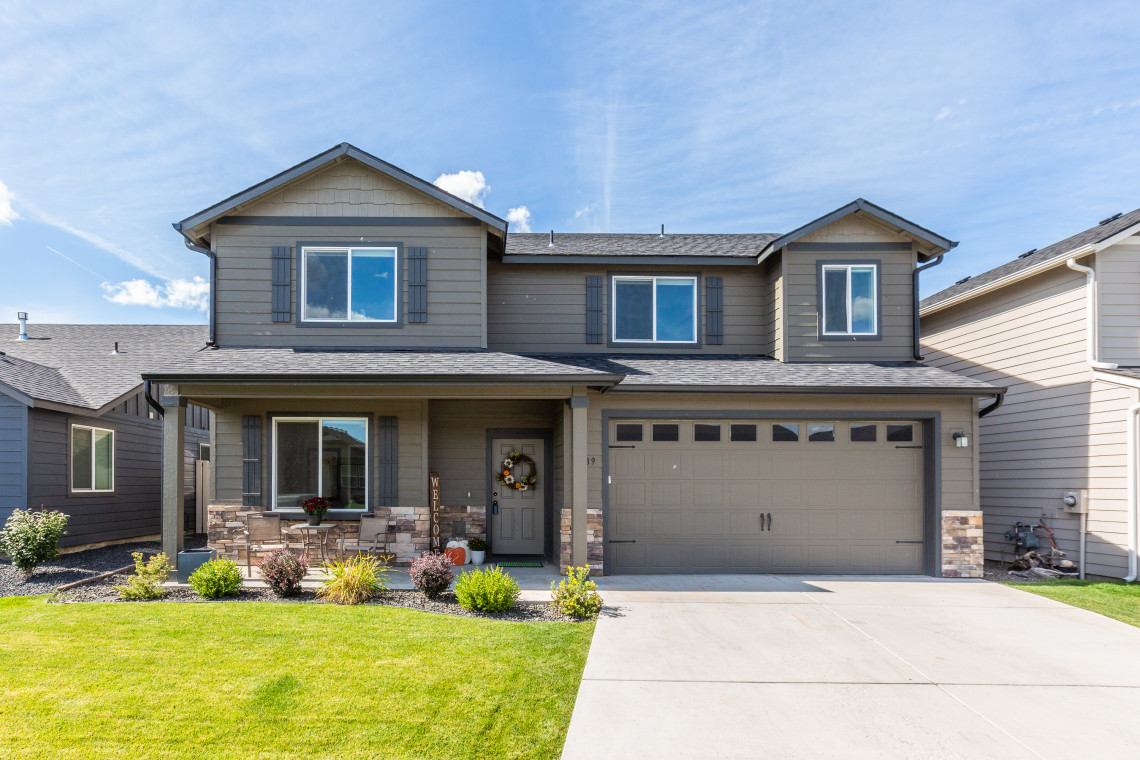 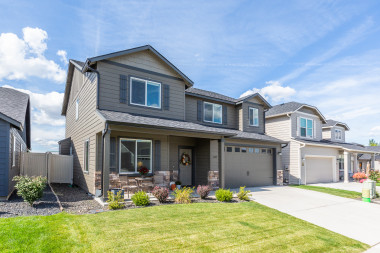 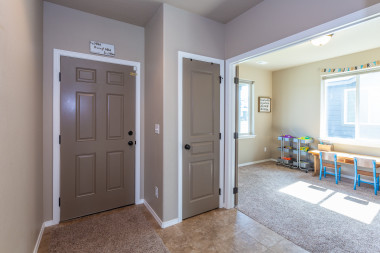 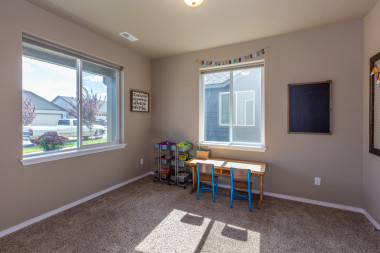 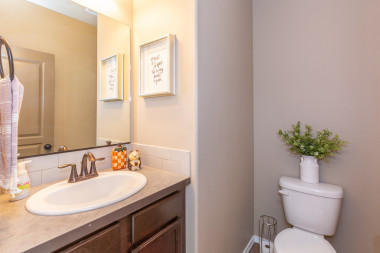 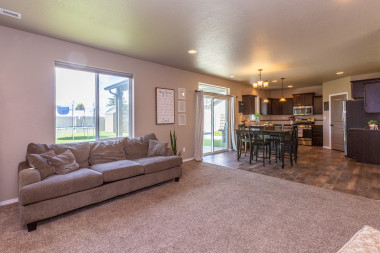 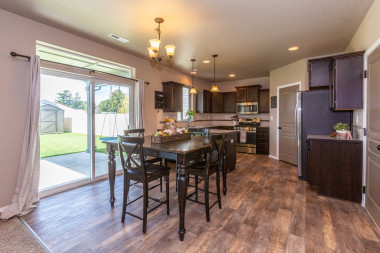 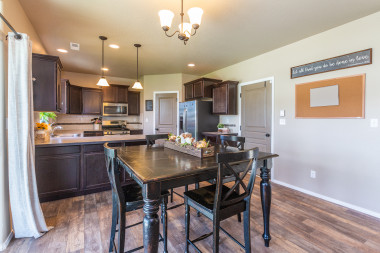